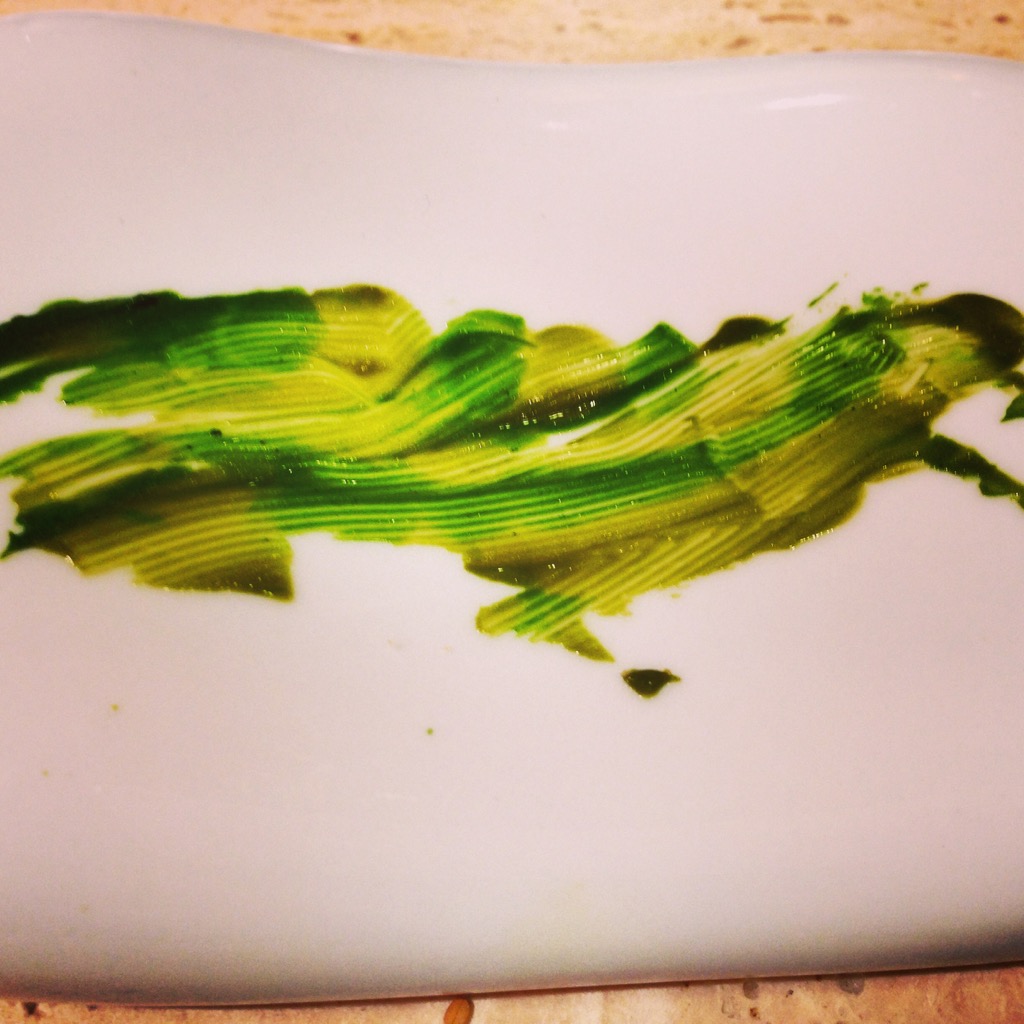 As of November 19, the restaurant of the chef who is known as the Chef of the Sea, has two stars awarded by the Michelin Guide in its 2015 edition. So are this last year’s dishes of the andalusian chef, who will reopen in March Aponiente in its current location, with the idea of releasing their new headquarters in a salt mill in May. We show through images, the creations we tried at a dinner on November 20. 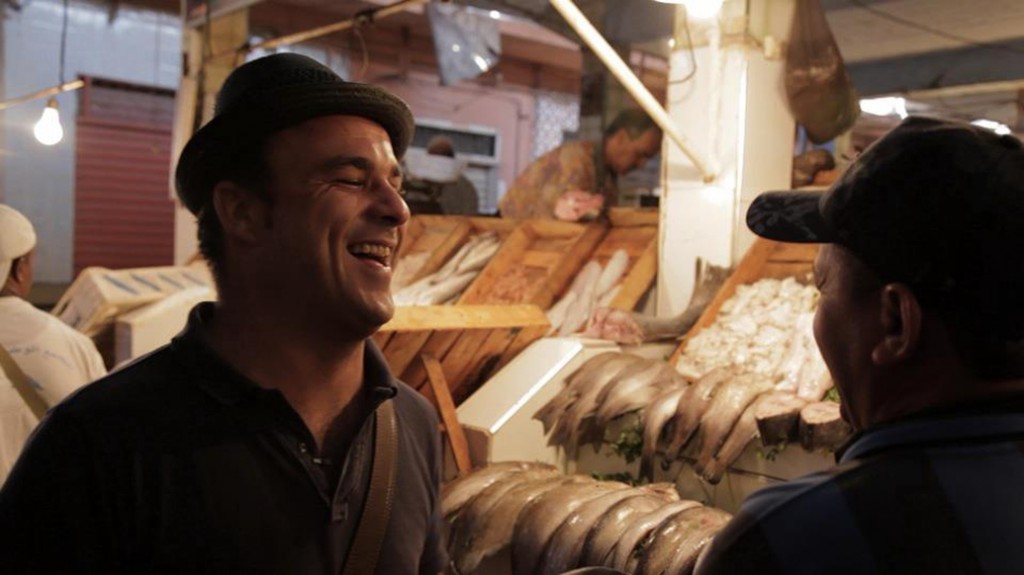 If a year ago the public, cooks and observers noted the third star awarded to DiverXO (Madrid) as a schismatic decision on the part of the Michelin Guide, it is no less for the presentation of the second distinction to Aponiente. It is, without a doubt, revolutionary that the team of inspectors of the French tire manufacturer decides to reward a kitchen or, rather, a culinary language that is unique, radical, strident (adjective used by the signature chef) and risky, that is not aligned with the general taste of the public. 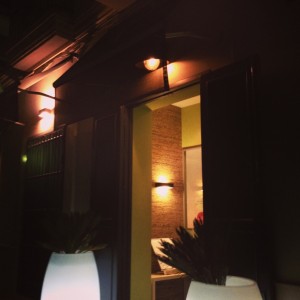 It’s creator Ángel León (Sevilla, 1977), has been taking risks since 2007 (the year in which he opened Aponiente) utilizing plankton and cured seafood, explaining to the client what his intentions were and are with his dishes surrendering to the Bahía de Cádiz, investigating and unrelenting in creating a successful business, that has suffered due to its location (How does one ‘beat’ fall and part of spring in El Puerto de Santa María, aside from Easter and summer?) and culinary approach (Leon does not deny that, on more than one occasion, he was on the verge of closing the restaurant). And this is where the second element of revolution comes in on behalf of Michelin: the guide decides to grant the twentieth star in the spanish market to Aponiente, a no frills restaurant (outside, of course, the dish and the wine cellar), with a small dining area and a smaller still, kitchen.

A fact to give some perspective. These are some of the Spanish restaurants with two Michelin stars: Mugaritz, Santceloni, Dani García Restaurante, Miramar, Atrio, Les Cols, Ramón Freixa Madrid o Àbac. To a select “club” of spaces such as these, now joins in Aponiente, a locale on a little street named Puerto Escondido, of almost miniscule size compared to those previously mentioned and where the gastronomic luxury defends itself solely on the cuisine and the winery led by the great sommelier Juan Ruiz Henestrosa. 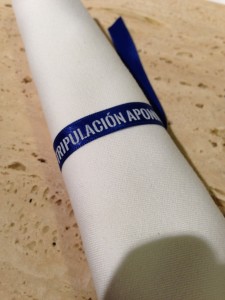 We criticize Michelin because we want more stars in Spain and there are decisions that we do not understand, but the decision to grant the second star for Aponiente is great news and is full of criterion. The day after the ‘gala of the stars’ in Marbella, we visited Aponiente, and so, today we tell you about it on Gastroeconomy. The 2014 season (opened on March 26 after winter closing) is ‘entitled’ ‘Sea of Feelings’, the menu’s name, devised by Leon, who, during eight months, has changed dishes to suit every moment of the year. This Grand Menu consists of 24 dishes, at a price of 120 euros; and coexists with the Selection Menu, more succinct, for 95 euros.

After studying at the school of the Taberna del Alabardero in Seville; working in Bordeaux, Cadiz and Toledo; and opening his first business, the Tambuche, a fish tavern, in El Puerto de Santa Maria; Leon (National Prize of Gastronomy and Gold Medal of Andalusia), he started Aponiente in 2007, «without any expectations, just to have my restaurant». Difficult beginnings, necessary explanations to the client, until the arrival (in November 2010) of the first Michelin star, brought a first change: “The Aponiente diner began to arrive with more of an open mind”. Today, the restaurant, with about 22 seats, counts on a team of 35 professionals. 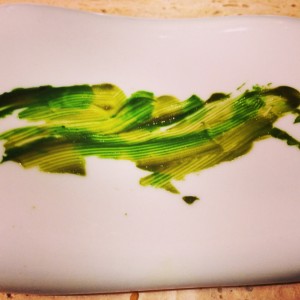 In the last four years (here you can see Aponiente’s 2013 menu), Leon’s seafood bet continues, advances and multiplies, with the advantage and the appeal of dishes that each season are more rounded, perfect and delicious. As an ally, his right hand and head chef, Juanlu Fernandez follows the same radicalism, while increasing the game with the client, through octopus that is not and an apparent fish to the room, that not only isn’t, but that is a dessert, prepared live in the room. There is genius and flavor (of the sea, of the sea, of the sea) in each dish, with another difference: due to the long formulations of previous years, it has now occurred to them that the name of each fish or species is the best explanation for each ‘recipe’ from the kitchen of León. Seaweed, boga fish, leather fish, octopus, sardine, anchovy, roe, mackerel…

If three years ago he eliminated meat from his menu options in Aponiente, occasionally some license is permitted, like the Iberian broth that accompanies a plate called Calamar, dedicated to his colleague Eneko Atxa and that emerged in the dinner to six hands, led by both chefs and Jordi Rocay organized by Apicius in Azurmendi.

In many of his dishes, the cook takes the opportunity to testify to what they have learned, investigated, discovered and ascertained during the whole ‘life’ of Aponiente, with particular emphasis on the cured seafood and plankton (its use as an ingredient in the kitchen is newly approved in the European Union and the chef has begun to commercialize it with the company Veta La Palma).

León says that his «true evolution has been in the past three years. We believe that now it is understood what we do and that what matters to us is the cuisine of flavor. We give less importance to talk about the investigation part and the customer comes to ‘enjoy us’. I believe that we’ve turned things around». 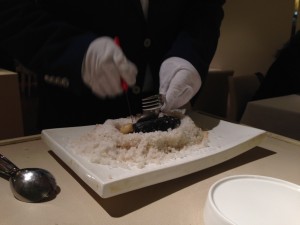 From the dining room to the wines

Aponiente’s dining room continues to have the good fortune to have Leon (known as ‘Chef of the Sea’), who ‘travels’ from the kitchen to the dining room in each service, serves and explains dishes in person, and supervises a team that right now is really ‘top’, with the luxury of knowing how to treat the diner with the affability required to convey the philosophy of each dish.

And, meanwhile, the Aponiente wine cellar is positioned as an evident attraction of Aponiente, thanks to the clear ideas of Juan Ruiz Henestrosa, a madman of wines from the region, who says that it was his grandfather who, working the land, taught him adoration for the ‘barrels’ of Jerez and the knowledge that he is capable of transmitting to the diner with each wine. It is rare the client with an aversion to sherry wines who does not leave this house being an authentic fan, thanks to the explanations of Ruiz Henestrosa. The sommelier, in addition, has spent time assembling a cellar full of jewels from his land. 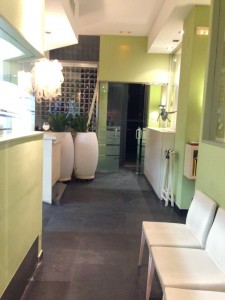 End of the season and projects

Aside from Aponiente, this fall, the cook has become the gastronomic consultant of the Hotel Mandarin Oriental Barcelona, with BitrEau, a format of seafood bistro in an urban context.

On Saturday November 29, Aponiente will offer the last service of its season 2014. As every year, the restaurant closes from December to March, months that Leon devotes to attend conferences and, above all, to create the menu for 2015. This year, there is one further task: to prepare Aponiente’s move to a salt mill, with centuries of history, in an area of 900 square meters located in El Puerto de Santa María. The cook’s plan is to open the 2015 season on March 16 in the current locale, for two weeks; then close later to move the restaurant to the mill in May.

Michelin could have waited to grant the second star to Aponiente until the restaurant was located in a wider and ‘luxurious’ place as will be the future restaurant. But it has not done so and Leon now holds the double distinction. Revolutionary on part of the guide, and a demanding challenge for the chef. “It has been hard to maintain Aponiente and to move forward with our kitchen; but we had the challenge clear. And, now, the recognition comes”, admits Ángel León. “I still can’t believe the second star. Michelin has been revolutionary in its decision to give it to us”.

This is the review of the 2014 season (fall) of Ángel León in Aponiente (the name of each dish appears above each picture): 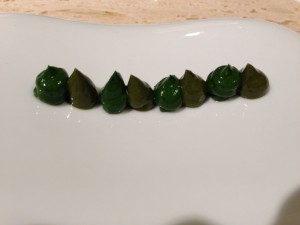 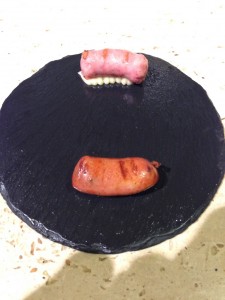 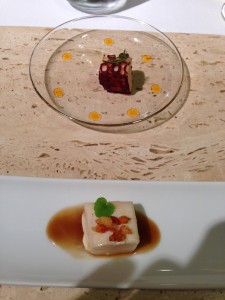 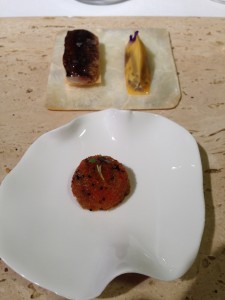 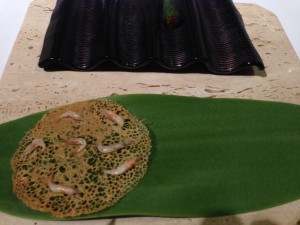 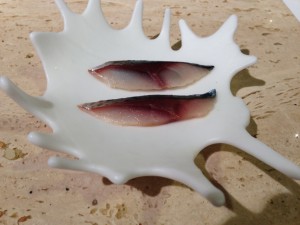 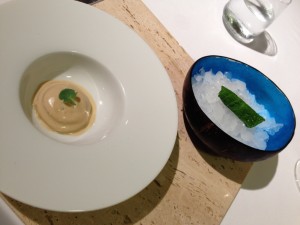 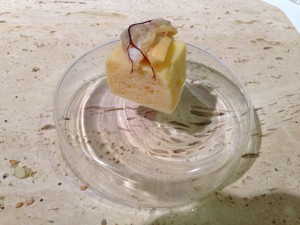 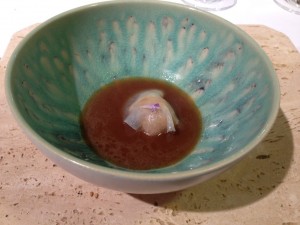 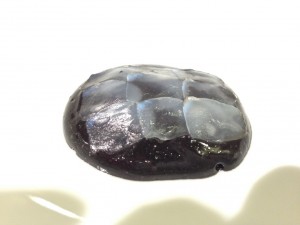 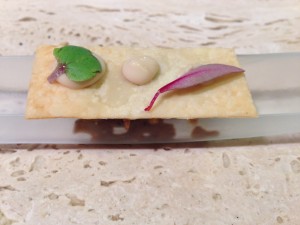 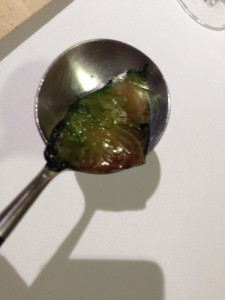 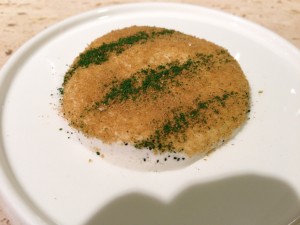 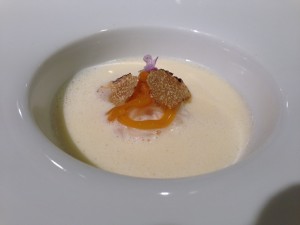 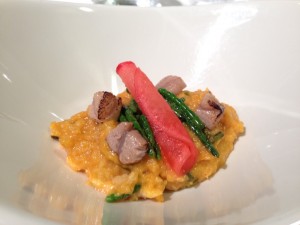 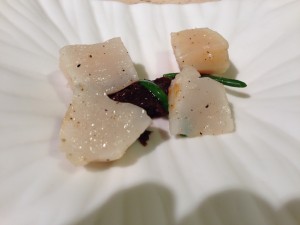 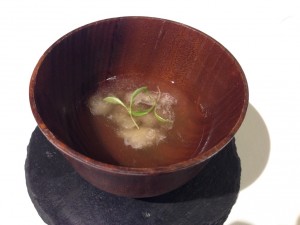 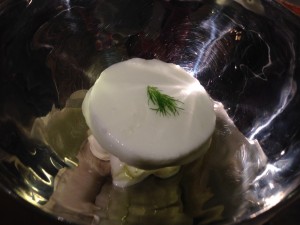 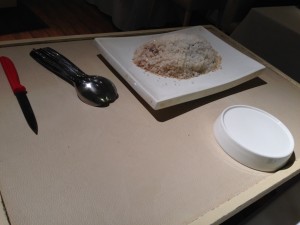 In the summer, closed on Sundays and Mondays at midday

There is not an à la carte menu. There are two tasting menus:

More information on the Michelin Guide 2015:

Complete list of Spanish restaurants with Michelin stars in 2015

Michelin Guide 2015: The good and the bad

A practical guide with the 20 new Michelin stars in 2015

So will be DSTAgE, Diego Guerrero’s new restaurant in Madrid

10 Trends in culinary management in 2014 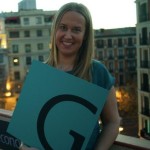 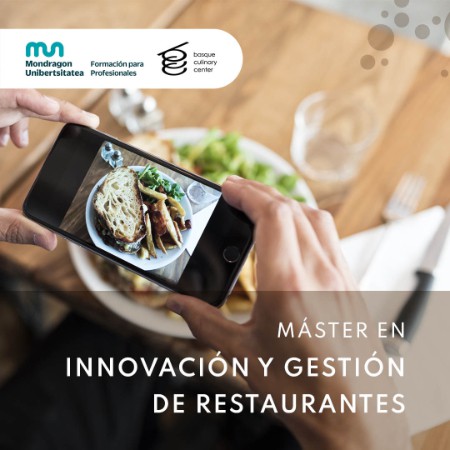 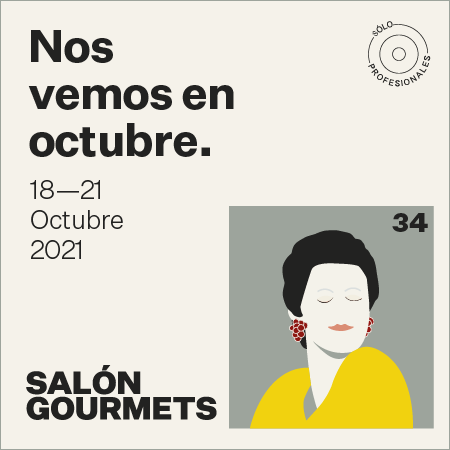